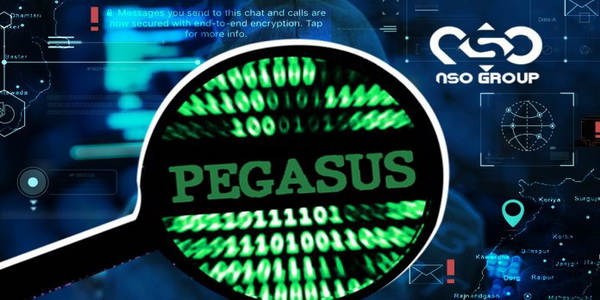 The Pegasus spy program is a system designed by the Israeli company (NSO), which specializes in programs for electronic warfare and digital espionage, and was established in 2010 by Unit 8200 of the Israeli Intelligence Corps,

and it develops and markets programs used to spy on suspicious persons and entities. This system is implemented by implanting spyware into the target person's electronic device, usually a cell phone.

The company continued to manufacture and market this program for the benefit of several countries before the Ministry of Defense of the Zionist entity canceled the export permit after a wave of criticism inside and outside the entity. Mexico is among the countries that have already acquired and used this program, and they have contracted for it for huge sums of money. Earlier, the Mexican government published its use of the program to spy on the opposition, including lawyers who investigated the killing of 43 students in Igola.

It is reported that once this program is downloaded to the smartphone, it allows spying on the phone user by viewing the messages, data, photos and contacts of the user, with the possibility of activating the microphone and the camera remotely.

The espionage operations targeted a number of Palestinian Ministry of Foreign Affairs employees, who are closely related to the criminal court file, according to newspaper sources. The source added that a number of employees of the institutions that the occupation has placed on the list of "terrorists" have turned their smartphones into spy tools through this program, and they are residents of Jerusalem, and they work in the institutions of "Al-Haq" and "Al-Dameer" and the "Bisan Center for Research and Development".

Finally: This program is a very dangerous spy program, as there are many world famous people, whether they are senior politicians, parliamentarians, journalists, intellectuals, businessmen and others... who have been targeted with this program and their privacy violated. 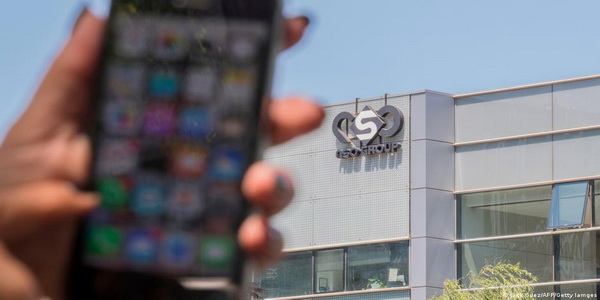 Jurists around the world have demanded from several countries quickly enact strict international legislation against the spread of this malicious software.

As for the manufacturer, in the context of its justifications, it stated that its products are intended for use against criminals and terrorists, and that it has no control over how its customers use the program, claiming that it only sells technology and that it adheres to strict purchasing procedures

We have 1351 guests and no members online