The Libyan army ranked fourth, 14th in the Arab world, and the 10th in the armies of African countries, and the 80th in the world. Libya got a score of 1.4718 in the Pwrindex strength index. The site states that information about Libya has been 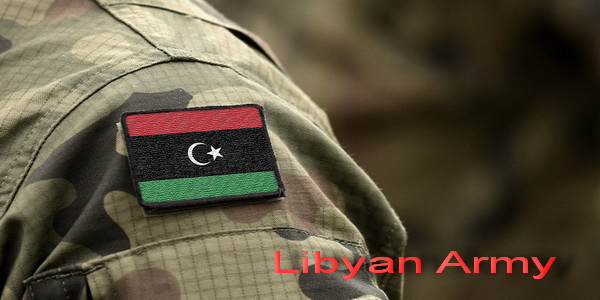 The American global fire power website, in its annual GFP review for this year 2023, ranks a total of 145 armies around the world, and determines the ranking of the countries of the world on the basis of the currently available firepower. And this depends on the size of the declared military force, which every country in the world can use in land, sea, or air war, using conventional weapons, and the GFP site uses more than 60 factors this year in its classification to determine the degree of strength index for countries, and each country is evaluated A country based on the official individual and collective values that are processed through the internal formula of the Global Fire Power site to obtain its "PwrIndx" score, and based on those values, the final classification is estimated.

The classification does not include the nuclear weapons possessed by a number of countries included in the list of the most powerful armies in the world, which means that the theoretical classification of armies’ strength may change when the armies of countries fight real wars among themselves or wars against terrorism, which explains the difference in the arrangement.

The criteria for the theoretical classification of armies’ strength include a set of factors, including the country’s geographical location, the size of the weapons it possesses, combat readiness, possession of military bases, and defensive installations and fortifications."

The site works with a distinctive mechanism that many may find surprising in terms of the arrangement adopted by the classification and the progress of countries that may appear to be less powerful than others and precede them in the ranking, and here it must be clarified that the experts of the “Global Fire Power” site rely on more than 60 factors to determine the degree of the strength index, which varies according to The capabilities of the states, which together constitute the strength of that state and its superiority in classification. These factors include comparisons of emerging powers, existing alliances, and classifications of regional blocs such as the African Union (AU) and the European Union (EU) and NATO member states. The number of manpower is suitable for active military service annually and active reserves. The paramilitary also has an important role in calculating the global strength index

And included in the classification mainly military equipment and military equipment approved in the armies, such as the air force, including combat aircraft with its various interception and attack missions, transport aircraft, attack helicopters and designated for transportation, as well as weapons and equipment of the ground forces such as tanks, self-propelled armored fighting vehicles, mobile and towed artillery, and missile forces of all kinds according to their tasks. And also the strength of the naval fleet, including aircraft carriers, helicopter carriers, submarines, submarine destroyers, warships, landing ships, and coastal patrol boats. 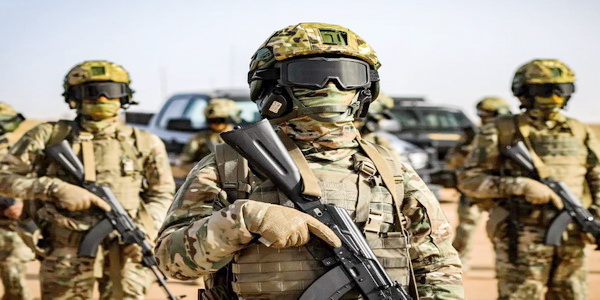 There is also a basic item that is taken into account in the classification, which is related to financial matters, defense budgets, foreign debts of countries, their purchasing power (PPP), and their foreign exchange and gold reserves.

The classification takes into account the geographical location, logistics, airports, ports and main stations, the commercial sea power, the railway network, the coastal and inland road network, waterways, the extent of their coverage and the possibility of effective use, as natural resources, oil production and consumption also an important role in the classification, with a focus on the proven oil reserves of the classified countries. 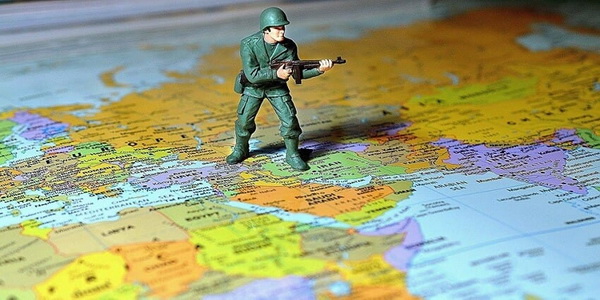 1- the United States of America.

The classification of the most powerful Arab armies, according to the GFP index arrangement for the year 2023 AD, came as follows:

The following is the final ranking according to the ranking of the GFP index for the armies of the African Union countries:

We have 1165 guests and no members online