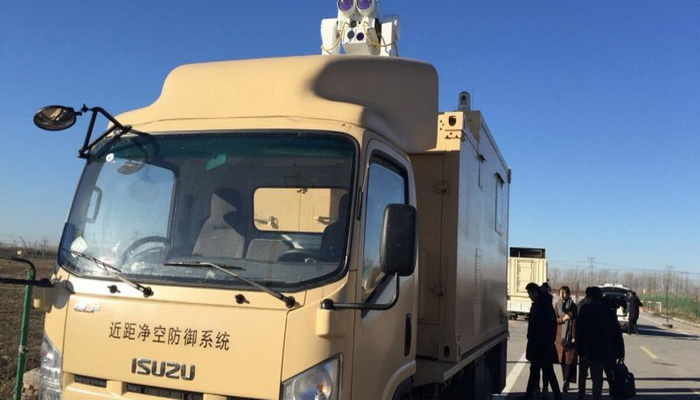 Chinese GuoRong Technology company has recently conducted trials of the new truck-mounted laser weapon system that able to blast drones out of the sky, The company released video of successful tests of new laser cannon systems mounted on truck chassis. In the video,

released by GuoRong Technology, a laser cannon destroyed drones that seem to be the model Phantom 3 of the Chinese manufacturer DJI flying nearly a kilometer of the anti-drone system.

The company claims the laser system successfully fired at least twice with its power laser class of kW, including one on a plate of aluminum a few millimeters thick at a distance of 360 meters. In less than ten seconds, the aluminum plate was pierced with a hole about four centimeters in diameter, and the drone, with its control unit destroyed by laser, finally crashed to the ground. 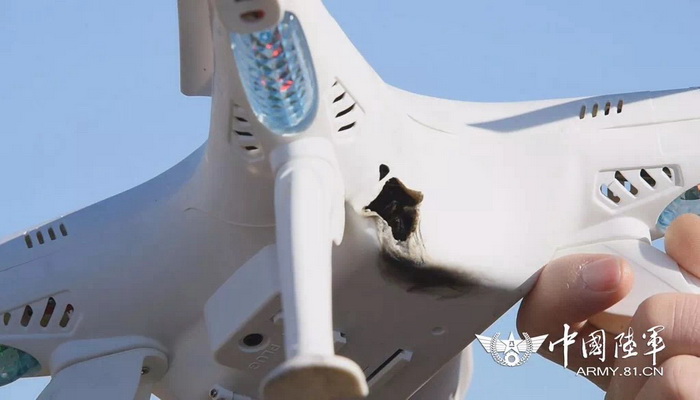 The new laser cannon is a modern anti-drone laser system developed to protect military units from being tracked or targeting from unmanned aerial vehicles while on a mission. It is provided by a combination of a multi-mission radar, electro-optical surveillance suite and laser weapon station. 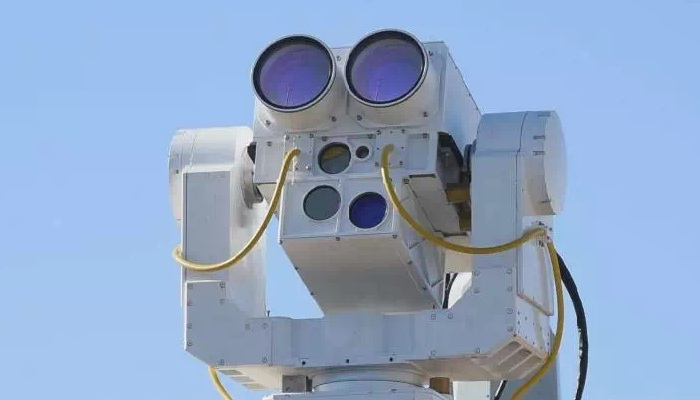 We have 600 guests and no members online