The UAE sought the stealthy F-35, and MQ-9 unmanned systems for the United Arab Emiratesand a sale of the fighter jets would represent a win for the Trump administration, which…

The term defensive diplomacy appeared in the West after the Cold War, which moved the conflict between the two powers to a new phase characterized by the feverish competition between…

The Libyan Joint Military Committee ends its meeting in Ghadames and agrees on steps to implement the permanent ceasefire agreement in Libya.

Stephanie Williams, acting special representative of the UN Secretary General to Libya, said Tuesday that the Libyan Joint Military Commission has agreed on terms for the cease-fire implementation in the… 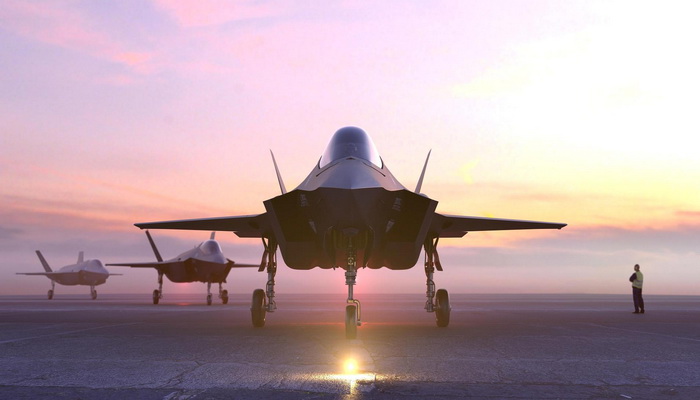 We have 604 guests and no members online