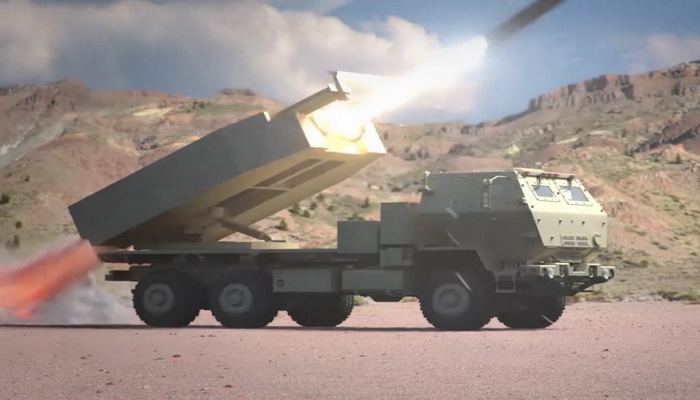 The U.S. Army is set to test a next generation ballistic missile this month, which will leverage current launchers and be capable of achieving greater ranges than current technology, according to the Army News Service

According to a recent service news release, the Army will conduct a test of the new Precision Strike Missile or PrSM.

The Long Range Precision Fires Cross-Functional Team has made great strides this year, said Brig Gen. John Rafferty, the LRPF CFT director, who will be speaking Monday during the Association of the U.S. Army’s Annual Meeting and Exposition in Washington, D.C

The LRPF CFT is a key component to the Army’s modernization effort, he said, aimed at delivering field artillery capabilities to enable combined arms against a near-peer competitor.

The PrSM will be a surface-to-surface, all weather, precision-strike guided missile, which will be developed and fielded to engage a variety of targets at extended ranges, according to the Army Acquisition Support Center.

In addition to the PrSM, the Army recently demonstrated the new XM1113 and Excalibur M982 munitions, discharged from a prototype Extended Range Cannon Artillery self-propelled howitzer.

The goal is to streamline the process to deliver improved capabilities to the operational force. Modern weapon systems are critical to winning in multi-domain operations, meaning that we are able, as part of the Joint Force, to dominate land, air, sea, cyber, and space.”

Similarly, the improved Excalibur M982 is a Global Positioning System-guided projectile exhibited an increase in range beyond 40 km, officials said.

“All of these advancements are moving toward the goal of having game-changing technology by the year 2023,” he added.

Next week, leaders from the LRPF CFT will provide an update on their tactical, operational, and strategic efforts during a Warrior’s Corner presentation at the AUSA annual meeting in the Walter E. Washington Convention Center.

“The Long Range Precision Fires team is looking forward to the Warriors Corner on Oct. 14,” Rafferty said. “Additionally, we will discuss how we are finding new ideas and new sources of technology by engaging non-traditional defense partners.”

To see the full LRPF update, tune into the Warriors Corner live stream on Monday at 3:55 p.m. by clicking on the link below.

We have 422 guests and no members online