The Australian Air Force has successfully developed simulators for the F-35A fighter.

The Simulators (FMSims) F-35A Simulator has been successfully upgraded by Australian local experts to support the continuous development of pilot training at the Royal Australian Air Force (RAAF) base. Which… 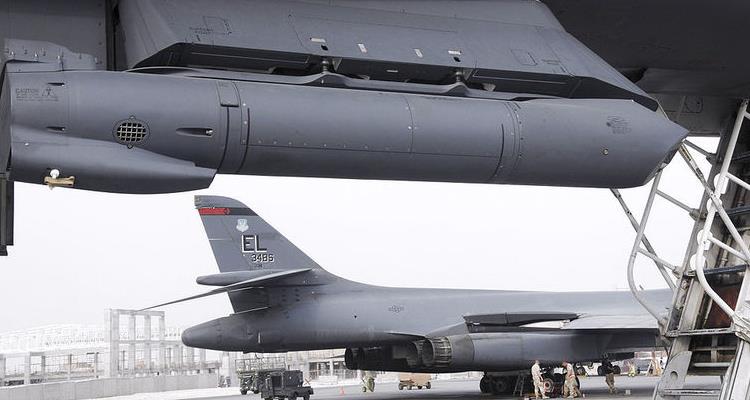 Pod deliveries will begin in 2018 to address urgent operational needs of the Kuwait Air Force.

Lockheed Martin announced efforts to integrate Sniper ATP on the Kuwait Air Force's Typhoon aircraft in 2016. Sniper ATP is also used on Canada's CF-18 and on multinational F-15, F-16, A-10, B-1, B-52 and F-2 aircraft. Additionally, Lockheed Martin is conducting Sniper ATP flight tests on the U.S. Navy's Super Hornet.

About Lockheed Martin
Headquartered in Bethesda, Maryland, Lockheed Martin is a global security and aerospace company that employs approximately 97,000 people worldwide and is principally engaged in the research, design, development, manufacture, integration and sustainment of advanced technology systems, products and services.

We have 454 guests and no members online