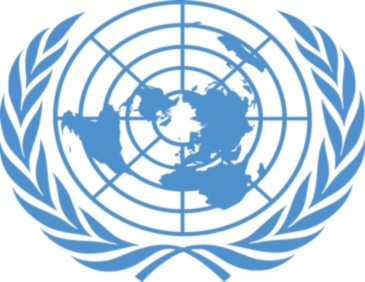 I am pleased to be briefing the Council for the first time in my capacity as Special Representative of the Secretary-General for Libya.

We have 341 guests and no members online