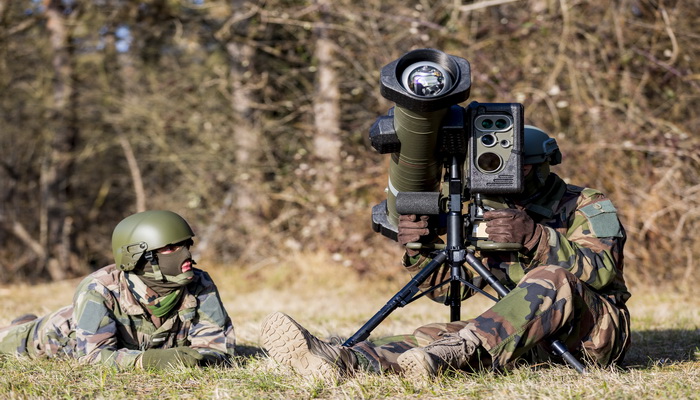 France’s defence  procurement  agency,  the Direction Générale de l’Armement (DGA), has  accepted the delivery to the French Armed Forces of the first batch of 50 missiles and 20 firing posts from the new MMP system

The deliveries were conducted between 15 and 23 November. The new system will gradually replace the Milan, the HOT missiles mounted on VAB Armoured Fighting Vehicles and the ERYX for some of these missiles. It will be issued to French Army infantry and cavalry units, and to Special Forces of the Army, Navy and Air Force. The MMP programme will see the delivery of 400 firing posts and 1,750 missiles across all of the French Armed Forces by 2025. The first deliveries will be used to train future users. The weapon system will be deployed in operations in the course of 2018.

MBDA , qualified  the  system  last  July, clearing the way for serial production. The government-run techno-operational trials at the DGA’s test centre in Bourges from August to October 2017, with the assistance of operational experts from the Section Technique de l’Armée de  Terre  (STAT),  underlined  the excellent performances of  the  system  and confirmed that it met the requirement of the armed forces. 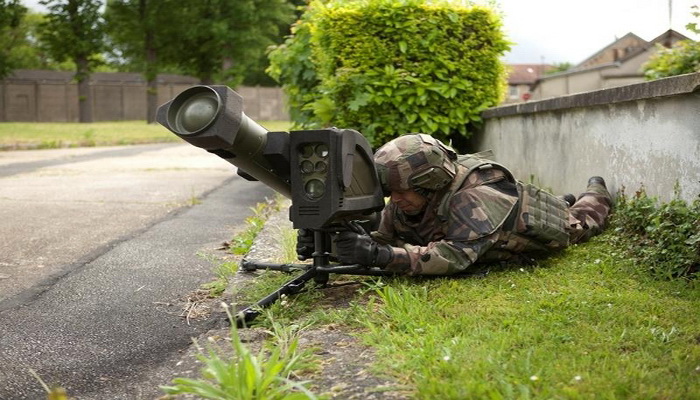 Thanks  to  input  from  army experts since  the  early  stages  of  development  and  through  to qualification, the MMP benefits  from  lessons  learned  in  recent  operational engagements. It  offers both ‘fire-and-forget’ and ‘man-in-the-loop’ capabilities. The first enables fixed or mobile targets to be  hit  without  intervention by  the  operator  during  the  missile’s  flight. The  second  allows  the operator  to  change  targets mid-flight, to  refine  the point of impact, or  to  divert  the missile; it  also opens up the possibility of firing at hidden targets beyond the direct line of sight.

The weapon system can be used by day and by night. Its multi-purpose warhead is effective against a wide variety of targets such as vehicles, armour, infrastructures and personnel. Its extreme accuracy gives  it  the  ability  to  strike  at  a  range  of  over 4,000 metres while minimising  the  risk  of collateral damage. Finally, the missile can  be  fired  from  confined  spaces, a  crucial  characteristic  for  urban combat. MMP can be fired by dismounted infantrymen and is also to be fitted on the EBRC Jaguar armoured reconnaissance and combat vehicle, due to be delivered to the French Army in 2020.

We have 436 guests and no members online